Editing The Organization - The Power Of Written Words To Drive Change

Recent developments in the remote and "hybrid" working worlds highlight the opportunity for communication professionals to provide structure and context through words that may have gone missing in the move from physical spaces.

A piece I wrote a few years back spells out a simple model for doing so – in the process "editing the organization."

Below is an update of my original article on the subject:

At the "turn of the century", I was driving communication for the launch of Digital Cable TV in the United Kingdom, my mentor and colleague, Johnny Harben, at the old London internal comms consultancy, Smythe Dorward Lambert, said “you are not just editing copy here. You are editing the organization.”

It was the best compliment I have ever received, before or since. And the idea of “editing the organization” is one that I have held to as both an ambition and as an approach. But in future projects with less lofty goals than the full-blown transformation of an industry, I sometimes encountered less interest in my editorial products and outputs. This prompted me to ask,

“What would the contribution I make be even if no one (or nearly no one) were to read my stuff?”

My answer was surprising - the contribution would still be substantial. Here's why:

The very acts of developing and publishing organizational stories produce four key benefits above and beyond what is produced by people reading and acting on the stories. These benefits involve Formalizing, Exposing, Elucidating, and Defining, which conveniently arrive at the acronym of FEED.

Although corporate governance itself is highly formal, most decisions made in organizations take place in the flow of normal work and are rarely recorded centrally— agreements on working practices and principles between teams, setting of program priorities, and facilitation of the flow and processes involved in the delivery of projects.

A key contribution of pro-active corporate editing is to find those who are working successfully and explain why they are succeeding—and in particular, to discuss the decisions, practices and processes that lead to their success.

In so doing, the editing process makes those processes explicit. It even blesses them as “official,” even without executive decisions mandating their use. Such formalization and blessing make the processes and practices replicable and upgradable.

In a company with thousands of people and multiple locations, there is generally a hell of a lot going on at one time.

For most part, the people “doing the doing” think what they are doing is commonplace. But the selection of an activity or a team and exposing their work through feature articles or posts not only provides the team recognition, it also gives the team insights into their own practices and how they execute them. It also gives the members a story to tell their colleagues and even to the folks at home.

Even in a big company operating in a single business language, sectarian terminology and excessive modesty make it difficult for managers and employees to make their initiatives understood.

Barriers of terminology are a leading cause of reinvention—as different teams with the same idea lack the ability to recognize when peers elsewhere are pursuing the same objectives at the same time.

In seeking out and exposing interesting developments, a large amount of the value created comes from working with the initiators to explain their rationale, objectives and approaches in accessible, coherent language, often as stories.

Beyond the value of the published story, the Corporate Editor empowers the team member to be able to discuss what they are doing in a more compelling way as they further pursue their agenda and interact with peers and colleagues.

Much of corporate life is ambiguous. But by virtue of having both a business-wide perspective and the ability to publish, the corporate editor is in a position to reduce this ambiguity by defining the meaning of terms and illustrating their desired behavioral and commercial interpretations.

Of course, when one is FEEDing the organization with effective, pro-active corporate editorial content, greater readership can magnify impact.

But having articles that formalize, expose, elucidate or define specific initiatives, principles, processes, and practices as part of the organization’s record allows them to be used in a targeted and effective way, placing them into the organizational record allows the item owners to circulate and republish them to their own stakeholders, and use them to influence the future working relationships and prospects for success.

And, even when a process, practice, or principle elucidated by a corporate editor and placed in the organizational record proves controversial, its exposure can serve as the catalyst for senior leadership to address it through the formal corporate governance process, either validating the approach or consciously choosing an alternative.

So, not only does FEEDing nourish the organization through the injection of content that makes things more explicit and less ambiguous, but it can also fuel momentum for change and sharpen organizational direction. 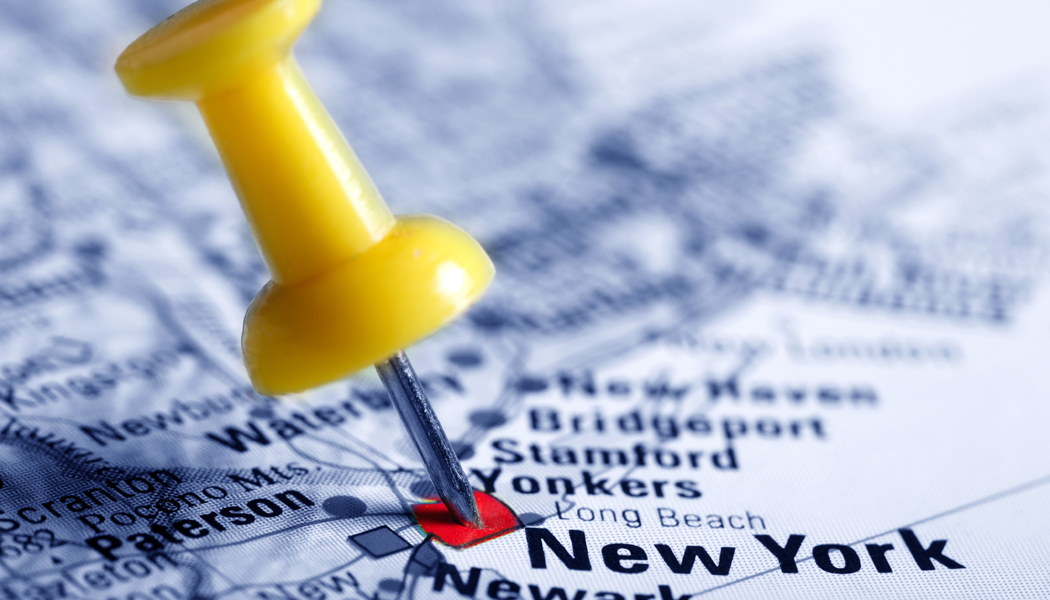 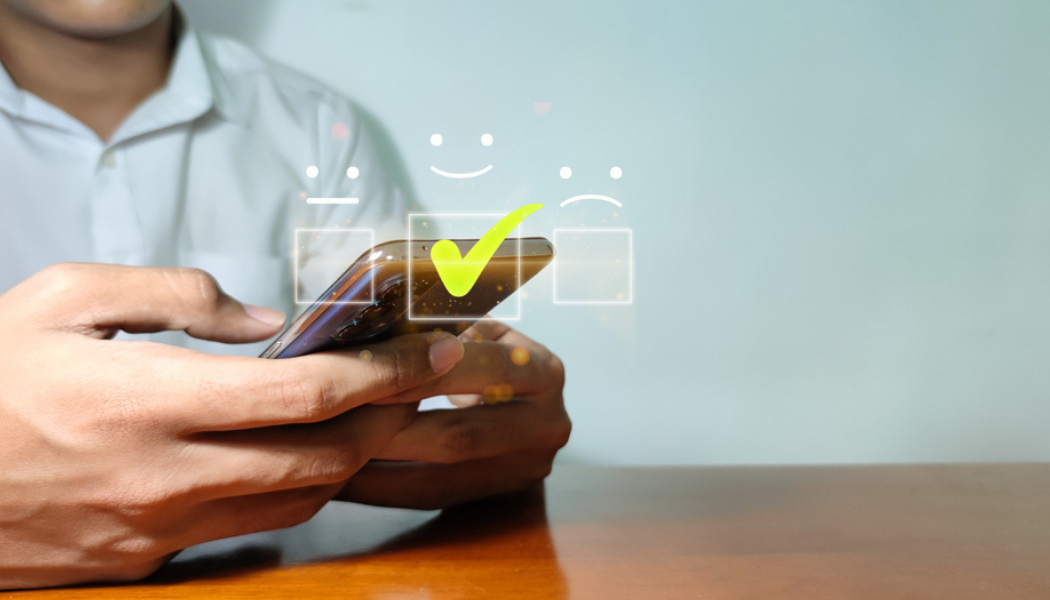 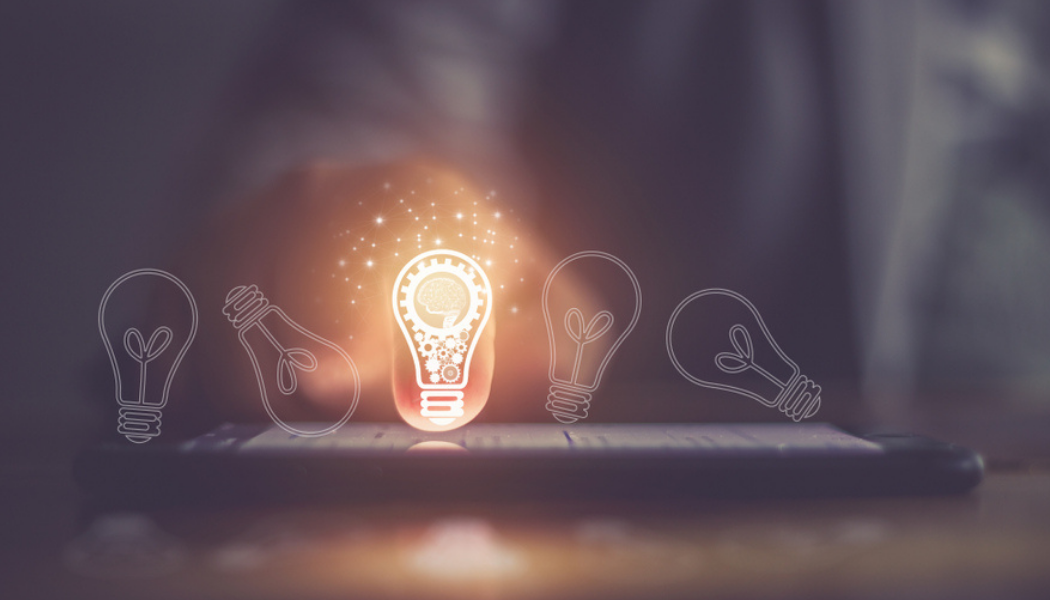 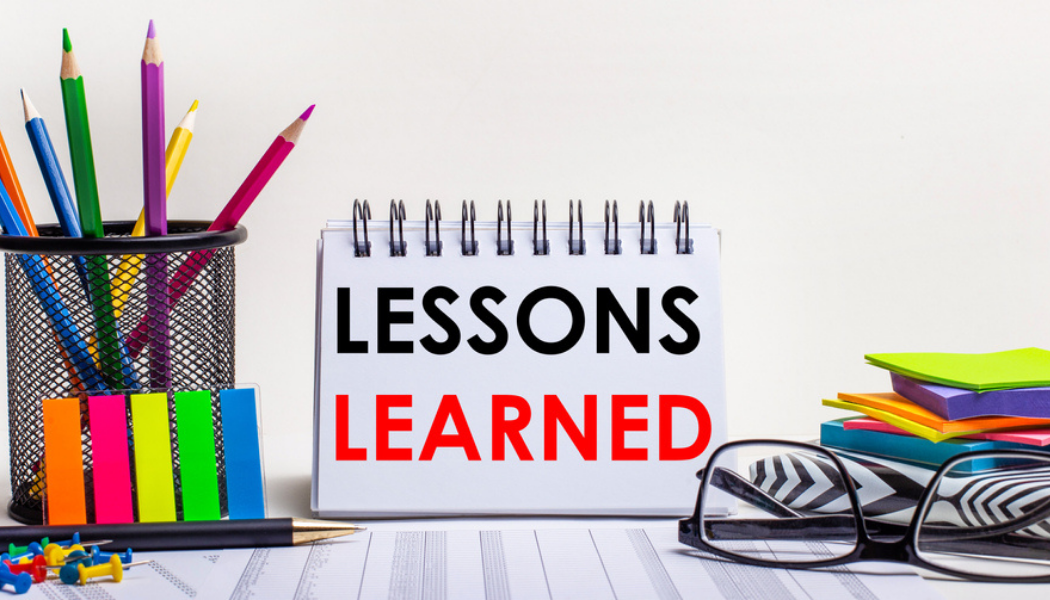